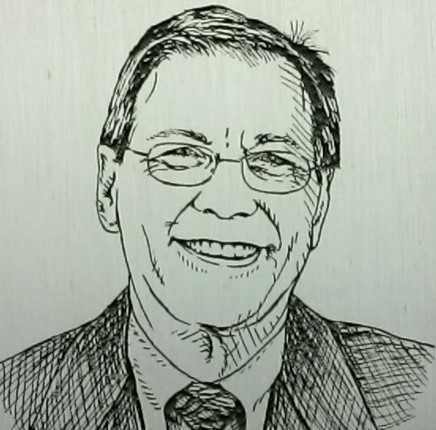 Ralph was an honor roll student at OHS where he lettered in track.  The mile relay team of which he was a member held the school record at the time. He then received an engineering scholarship and a scholarship hall award to attend the University of Kansas.

After graduating from the University of Kansas with a degree in journalism, Mr. Gage worked at the Salina, Ks. Journal and the Metro-East Journal in East St. Louis, Ill.  before joining the Lawrence, Ks. Journal-World.  He has held a number of management positions with the World Company, which owns the Journal-World. Currently, he is chief operating officer.  The World Company is recognized internationally for its pioneering multi-media news presentations, using its newspaper, broadband, Internet and telephone assets.  He also participates in the management and ownership of several related enterprises dealing with television and weekly newspapers.

Mr. Gage has been active in state and national journalism organizations and has been a leader in charitable and community activities in Lawrence and the state of Kansas, including fund-raising activities for his church and for the William Allen White School of Journalism and Public Information at KU.

Mr. Gage and his wife, Dr. Martha Gage, live in Lawrence, Ks.  They have a daughter, Susan, and a son, Paul, both of whom reside in Portland, Oregon.