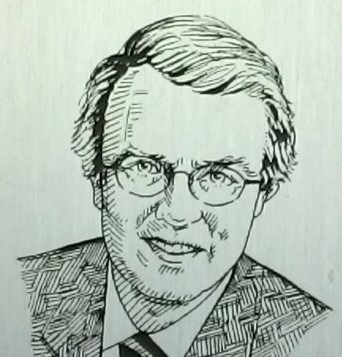 Gary lettered in track, football, and band at OHS and was president of his sophomore class.  Following graduation, he attended the University of California at Berkeley where he studied electrical engineering.  In his final year of graduate school, he was an Associate Professor of Electrical Engineering. After two years on the research staff at the Massachusetts Institute of Technology, he formed Applicon Inc., one of the first Computer Aided Design systems manufacturing companies.  He went on to found and serve as president of five additional technology companies in Texas and California before retiring in 2000.

Dr. Hornbuckle and his wife, Sandra, have four children and stepchildren and eight grandchildren.