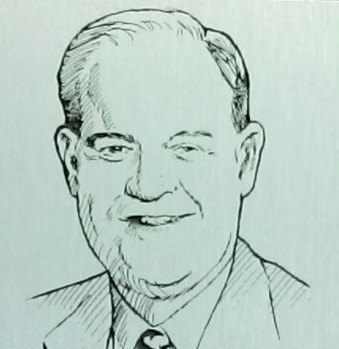 Terry lettered in football and basketball at Ottawa High School.  He was homecoming king and was vice president of his senior class.

He was a member of Sigma Tau Gamma fraternity at Pittsburg while earning his degree in economics.

Mr. Lay joined the Lee division of VF Corporation in 1971.  he held many positions with Lee including Plangt Engineer at the Ottawa location form 1974-1976.

In the 1990's, Terry has been Senior Vice President of Operations for Jantzen in Portland, Oregon, President-Wrangler Europe in Brussels, Belgium, President of VF Jeanswear Europe, President of the Lee Company in Merriam, Kansas and Chairman of VF International Coalition and President-Europe and Asia.

Terry has been active on UMB Bank board and the Derrick Thomas Third & Long Foundation as well as the Susan G. Komen Foundation in the fight against breast cancer.