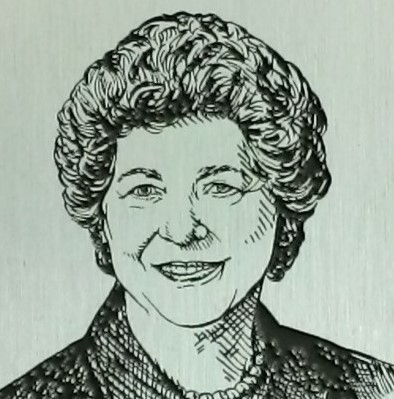 Barbara's early and lifelong love of Ottawa created a desire to give back to her community and her civic pride inspired her to be informed and involved.  Her guiding principles have been friendship, respect, and service.  Her personal rewards have been many.

Barbara and her husband, John, reside in Ottawa.  They have three daughters:  Martha, Catherine, and Janet.