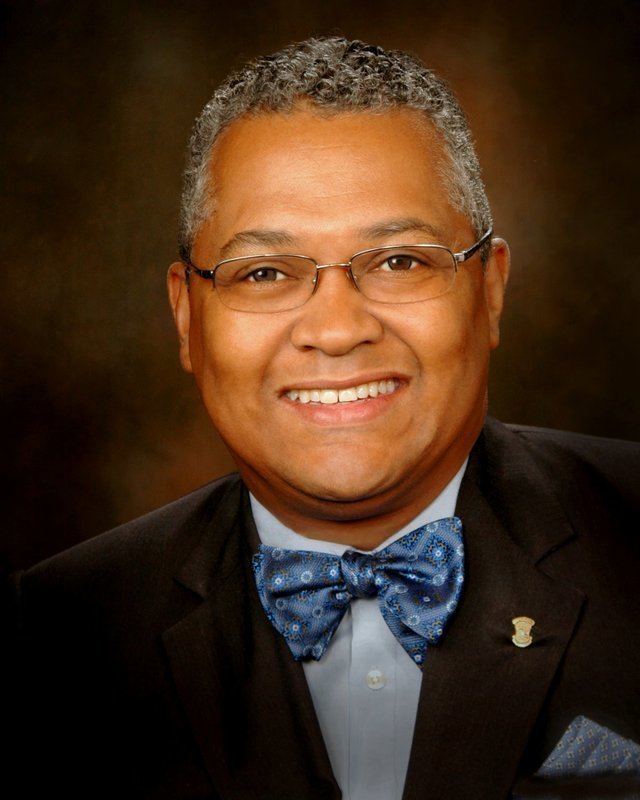 Ronald “Clay” Small is a lawyer and retired U.S. Air Force Judge Advocate. He served as an Assistant Federal Public Defender in New Orleans, Louisiana and in Nashville, Tennessee. He is admitted to practice law in Kansas, New Jersey,

Criminal Defense Lawyers. He retired from the U.S. Air Force in 2016 as a Lieutenant Colonel after 25 years of service.

At OHS, he was on the varsity tennis team, concert and jazz bands and was a John Philip Sousa Award recipient.

In college, he was on the Court of Academic Appeals and was a member

of the Jazz Arts Ensemble. During law school, he was inducted into the Order of   the Barristers the highest award given for excellence in oral advocacy.