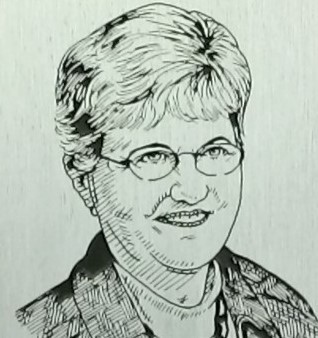 Lynda attended Eugene Field, Ottawa, Jr. High, and Ottawa High School. After  graduating from McPherson College, she embarked upon a 25 year teaching career, serving Buhler, Salina and Wichita public schools, as well as Wichita Collegiate where she was honored with the Master Teacher and Pathfinder Awards.

Her deployments to more than 65 national disasters have taken her to 30 US states, Guam, Puerto Rico, and St. Croix.  Floods, wildfires, hurricanes, tornadoes, 911, chapter projects in California and Louisiana, and the Kosovo Project, have provided varied volunteer experiences for Lynda.

Lynda and her husband, Harold, live in Wichita, KS.  They have two sons, Todd and Kipp.