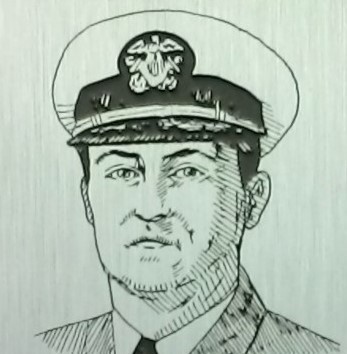 Larry was active in track at Ottawa High School and started for three years with the American Legion baseball team.

After serving six years in the US Marine Corps, Larry earned an undergraduate degree from Emporia State.  He then entered the US Navy, receiving his Naval Flight Officer "wings of gold" in 1973. In the next 30 years, Larry had assignments around the world. These included an exchange tour with the Royal Dutch Navy, US Naval Attache to the Republic of Indonesia, and 3 tours as a Commanding Officer, Patrol Squadron 23, NAF Adak, AK, and NAF El Centro, California.