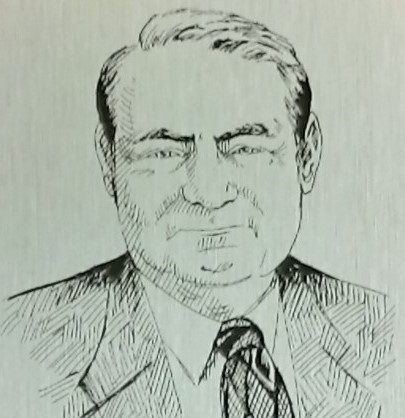 J.P. was very active in orchestra, marching band, and dance band at Ottawa High School as well as in community service.

U.P. developed the "Feighner Criteria" published in 1972.  There criteria formed the basis of current national and international psychiatric diagnoses.

He published over 120 scientific articles and 6 books focusing on Clinical Psychopharmacology and Mosology.  J.P. is internationally recognized for research on psychiatric medications.

J.P. founded the Feighner Research Institute located in San Diego in 1973 and served as its president until 1999.  He has been president of Innapharma since 1999.

He and his wife, Anne, live in San Diego, California.  They have three children:  Jennifer Feighner, J.D. Feighner, and Scott Feighner.