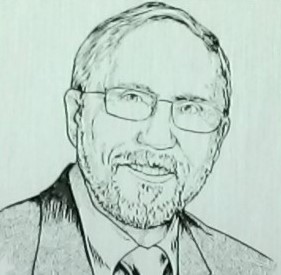 While a student at OHS, John was active in sports and music.

After receiving an undergraduate degree in chemistry and a doctorate degree in analytical chemistry, John was an assistant professor of chemistry at the University of Wisconsin-Milwaukee from 1969-1975.  He worked at Midwest Research Institute in Kansas City, Mo. from 1975-1994 as a senior chemist, department director and senior advisor for chemistry.  He joined Fike Corporation in Blue Springs, Mo. from 1994-2011 where he was responsible for research and application of global explosion protection technologies.

Dr. Going has received international recognition as an expert in explosion protection and has chaired several national symposia.  He was an invited presenter at NYPA's Symposiums on Dust Explosions.  He also chaired the ASTM committee responsible for standardized testing of explosibility parameters.  he has authored numerous scientific articles, has been awarded many patents, and has presented his research in the US, Canada, Europe, Russia, and South America.

John and his wife Anne, live in Leawood, Ks.  they have two children, Jonathon and Elizabeth.