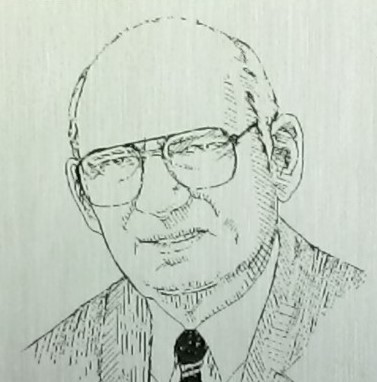 Joe was active in music and athletics during his years at Ottawa High School.

He was appointed as Secretary of the Kansas Department of Health and Environment by Governor John Carlin.  Joe served as Director of State Water Office under both Governor Carlin and Governor Mike Hayden.

In 1991, Joe was appointed as Director of the University of Kansas Public Management Center in Topeka. He has held either adjunct or full time faculty positions in several universities continuously since 1967.  For the last 10 years, Joe has been Director of the KU Public Management Center in Topeka which provides graduate education and training to public administrators.