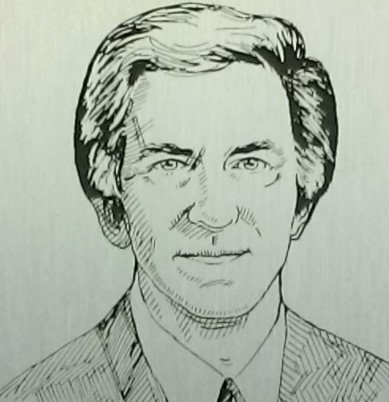 Gary Hart represented the State of Colorado in the U. S. Senate from 1975 until 1987.  He was a member of the Armed Services Committee, the Environment and Public Works Committee, the Intelligence Oversight Committee, and the Committee on the Budget.  He was the founder of the Military Reform caucus in the Congress, the chair of the U.S. Commission on Clean Air, the task force to investigate the Three Mile Island nuclear accident, and founder of the International Young Leaders Conference.  He was a candidate for the U.S. presidency in 1984 and in 1988.

Between 1998 and 2001, Gary was co-chair of the U.S. Commission on National Security for the 21st Century, a commission which warned the U.S. government and the nation about future terrorist attacks.  In 2002, he was co-chair of the Council on Foreign Relations task force which issued the report:  “America Still Unprepared, America Still at Risk.”

Gary Hart is the author of twelve books, including The Good Fight, a New York Times Notable book, and Restoration of the Republic:  the Jeffersonian Ideal in 21st Century America.

Gary and his wife, Lee, live in Kittredge, Colorado.  They have two children, Andrea and John.