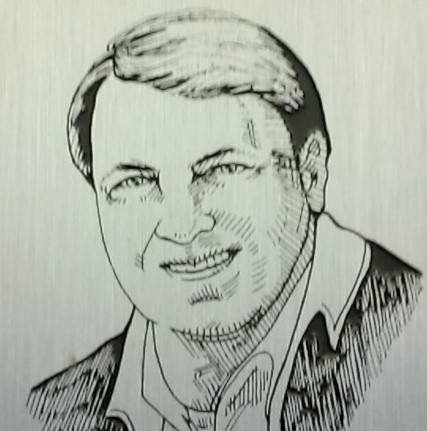 While a student at OHS, Ed lettered in football and was a member of the National Honor Society. He graduated from Pittsburg State University with a degree in Electronics Engineering Technology.

Ed is currently the senior software integration manager for NASA’s  Orion Project, the manned capsule to replace the Space Shuttle.

In 2002, Ed received the Nova Award, one of Lockheed Martin’s most prestigious awards, for his work to enhance homeland security in response to the September 11 attacks.

Ed is active in his church, the Knights of Columbus, and Habitat for Humanity.  He and his wife, Patricia, live in Monument, Colorado. They have three children:  Tonya, Tara, and Eric.