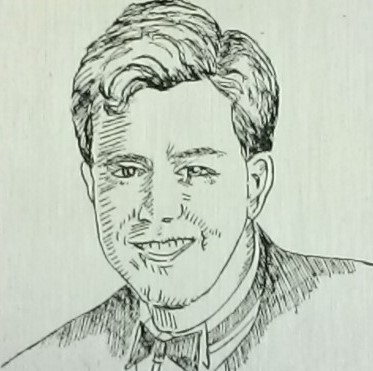 Violinist Brian Lewis began his musical studies at the age of four.  During high school he won the grand prize in the Mid-America Violin Competition and was concertmaster of the Kansas All-State Orchestra for three years.

Brian went on to study at the famed Juilliard School where he received both the Peter Mennin and William Schuman prizes for outstanding achievement and leadership in music.  He also received the Sony ES Award for Musical Excellence.

Mr. Lewis made highly successful debuts in both Carnegie Hall andAvery Fisher Hall in New York City.  His performances have taken him to France, England, Germany, Japan, Denmark, Honduras, Costa Rica, Peru and many cities throughout the USA.

An advocate for music education in the schools, Brian frequently presents concerts, workshops, and master classes for Young Audiences of Houston and Suzuki violin programs around the US.

Mr. Lewis released his debut CD "The Hot Canary" in June 1997.  He has been named the 1998 National Artist of the Year for Young Audiences.

Brian splits his time between an apartment in New York City and his home in Ottawa.