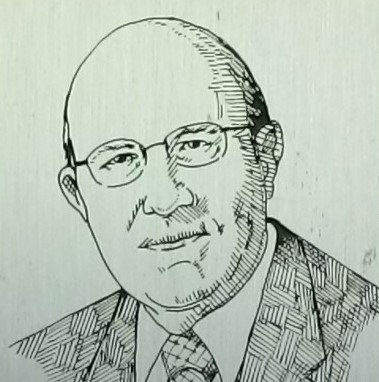 Gary was involved in all facets of Ottawa High School.  He was active in drama and journalism and was a part of League Championship teams in football, basketball, and track.

At Pittsburg State University, Gary was on the college newspaper and a member of Pi Delta Epsilon, an honorary journalism fraternity.  He was also a member of Sigma Tau Gamma social fraternity.

During a thirty-year career in the field of education, Mr. Mavity served as a teacher, coach, and assistant principal at Ottawa Junior High School, principal of Erie High School and Ottawa High School, and superintendent of Oxford Schools.   After two years of semi-retirement, Mr. Mavity returned to teach at OHS.

Gary has been a life-long member of the Methodist Church and has been active in civic service groups in the communities he has lived in.  He served as a commissioned officer in the United States Army.

Mr. Mavity and his wife, Rebecca, live in Olathe, Kansas.  Their children, Carrie and Scott, are both Ottawa High School graduates.