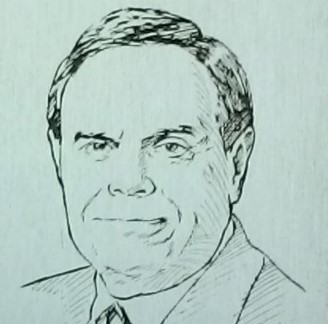 Richard played football at Ottawa High and was an all-star American Legion baseball player.  He attended Kansas State University on a baseball scholarship.

He became a vice-president for Trans World Airlines in 1973 and continued his advance until becoming President and COO of TWA in 1984.  Mr. Pearson was a vice-president for American Airlines from 1986-1993.  He served of President of Buffalo Airways from 1994-1995 and then was a consultant for Global Aviation LLC from 1995-1998.  He retired in 1998.

Mr. Pearson received several awards and honors during his career, including FAA Security Manager of the Year in 1987.  He has been very active with volunteer organizations in the Kansas City area.  He has also bee active with the KSU Foundation chairing fund-raising efforts.

Mr. Pearson and his wife, Norma, live in Leawood, Kansas.  He has a daughter, Karen Lee Hartley.