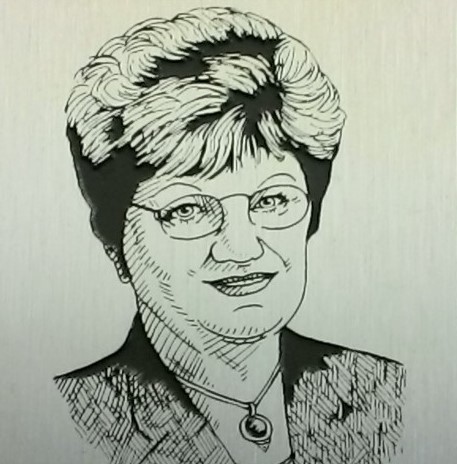 While a student at OHS, Kathleen was involved in many activities and clubs and received the Bausch & Lomb Science Award.  She attended Ottawa University, then transferred to Eastern New Mexico  University, receiving a B.S. in Chemistry/Math with highest  honors.  Three years later, with a nine-month old son in tow, she entered MU where she bypassed a Masters degree and earned a Ph.D. in Analytical Chemistry.

After retirement, Kathleen was named Fellow of the American Chemical Society, was elected to the Board of Directors of the largest scientific society in the world, and started her own consulting business.  She lives in Albuquerque, NM with her husband, Wally, who is also a chemist.  Her son, Stephen, is an electrical engineer/computer scientist.