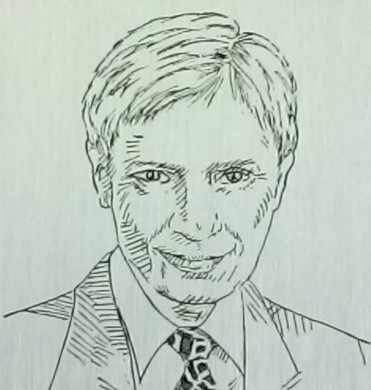 Kent was active in speech, dramatics, and basketball at OHS and was name "Mr. O.H.S.".

He was an honor roll student in the School of Business at KU and was president of his fraternity.

Mr. Granger practiced law on a nationwide basis and was a pioneer in class action litigation representing plaintiffs damaged by large companies which had violated price-fixing and security laws.  He also served the State of Kansas as an Assistant Attorney General.

He has contributed to the expansion of Ottawa by developing several business properties in south Ottawa.

Mr. Granger remains active by serving on various boards.  He has supported several organizations involved with the needs of ill or disabled children.

Mr. Granger and his wife, Carol, live in Kansas City, Missouri.  He has two daughters, Carmel and Sarah.