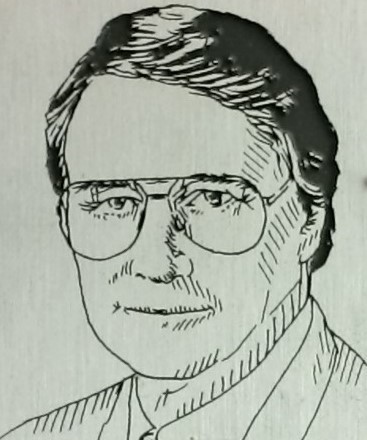 Don grew up in Ottawa and lived with his parents and two sisters.  He lost his left leg to bone cancer at the age of 13.  He was named "Mr. O.H.S." before graduating from OHS in 1954.  He attended Kansas State Teachers College in Emporia.

Mr. Harrison worked several years in the radio business before moving to television.  He worked at stations in Topeka and Kansas City several years before he relocated to the east coast.  He joined the Cable News Network in 1981 as one of the original anchors for CNN Headline News.  He won the 1987 Cable Ace Award for best news anchor.  Don was an important part of CNN until his death on May 2, 1998.

Mr. Harrison enjoyed skiing, boating, and in the past few years developed a love for golf.  His strength in life was the caring attitude that he radiated to everyone he met. Mr. Harrison is survived by his wife, Carolyn in addition to sons, Brad and Todd and daughter, Beth.