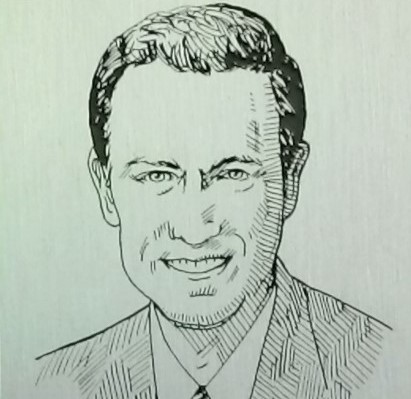 While in medical school, he published and presented research on An Implantable Pacemaker with Automated Rate Regulation.

He served as a United States Air Force Flight Surgeon in Thailand during the Vietnam War.

Charles founded the Mid-America Center for Sports Medicine in Wichita, Kansas, and taught at K.U.M.C.--Wichita.

Charles invented a surgical instrument and surgical methods for forming a channel in a femoral condyle of the knee.  He was team physician for several sports and used his pilot and amateur radio skills in community service.

Charles received international recognition for his research of knee surgery and also knee injury prevention.  His findings are still used in research today.