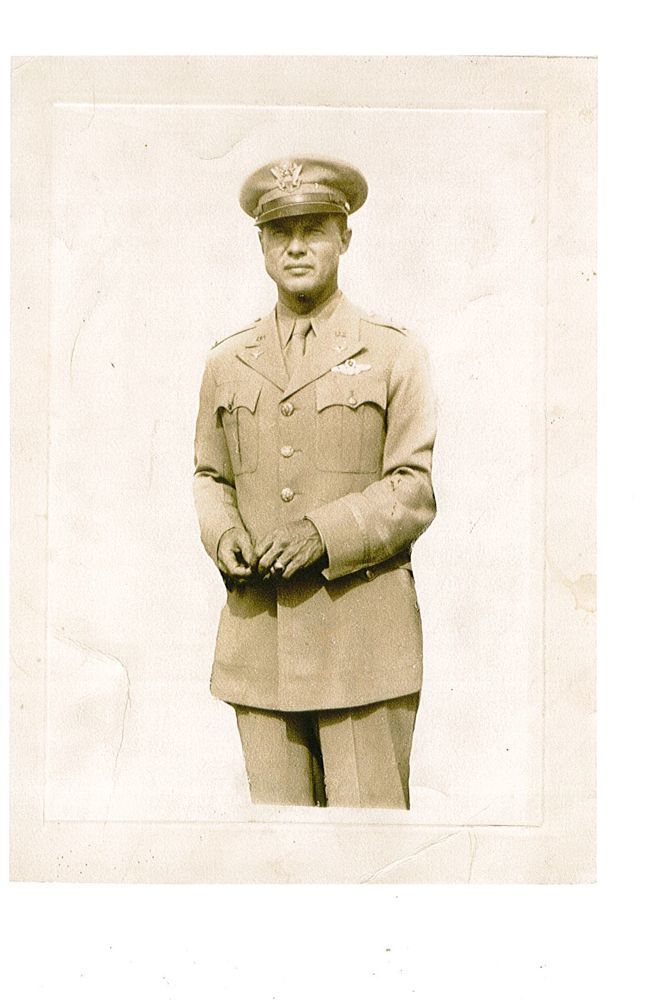 While a student at Ottawa High School, Glen was a diligent student taking Latin and advanced mathematic courses.  He participated in track as a pole vaulter.

Glen entered the U.S. Military Academy at West Point, N.Y. in 1919. At West Point he was captain of the gymnastics team. He was appointed a second lieutenant in the Air Service upon graduation on June 12, 1923.

In the fall of 1923 he entered the primary and advanced flying school at Kelly Air Force Base, Texas. He received his wings in September 1924.

In July 1928, he went to France Air Force Base, Panama Canal Zone.

From 1933 to 1938, he will be an instructor; becoming operations officer of the advanced flying school.

During WW II he served his country in the South Pacific in a variety of capacities. He had to ditch his plane in 1943, spending six days in a life raft before being rescued.

Glen was awarded the Distinguished Flying Cross, the Legion of Merit, and the Bronze Oak Leaf Cluster. He was rated a command pilot and combat and aircraft observer. He retired from the U.S. Air Force in 1949.