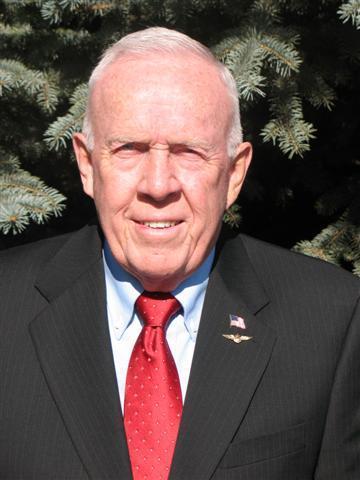 Larry served twenty-one years in the United States Marine Corps as an aviation officer and helicopter pilot and was awarded the Distinguished Flying Cross for action in the Republic of Vietnam, 1968.

Larry is married to Margaret (Marge) Pahlman, OHS Class of 1955, and resides in Flagstaff, Arizona.  They have two children, Tina and Matthew.