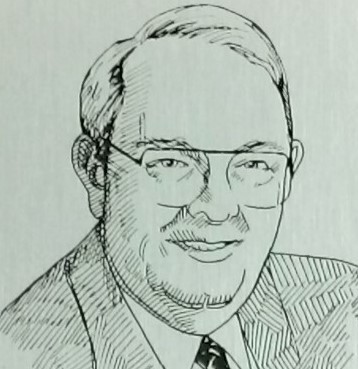 Bob was active in the social events and lettered in football and track at ;Ottawa High School.

After graduating from the University of Kansas Law School, Bob began his legal career as a trust officer for the Commerce Trust Company and advanced to become manager of the trust departments of two major Kansas City banking institutions.

Bob has had the distinction of being president of both the Kansas Bankers Trust Division and the Missouri Bankers Trust Committee.

Mr. Loyd has a long list of community and charitable involvements, including Big Brothers/Big Sisters, John Knox Retirement Village, and many others.  He was honored in 2004 as the Johnson County, Kansas “Senior Volunteer of the Year” and received the James Wood Green Medallion from the University of Kansas Law School for his contributions to the school.

Bob and his wife, Jo, live in Leawood, Kansas.  He has two daughters, Theresa and Angela.