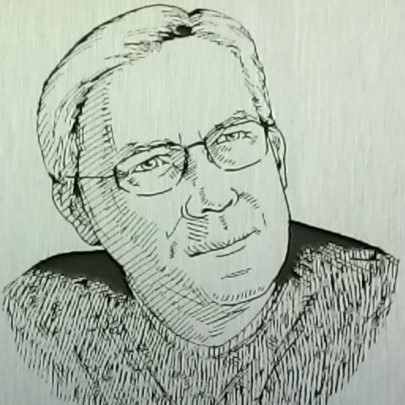 After three years of service in the US army, Dick pursued a career in secondary education, spending thirty-two years as a biology teacher, basketball coach, athletic director, and assistant principal.

In 1975-1976, Dick was named by Young Life to coach two national high school All-Star basketball teams.  In 1980, he was named by the American Basketball Association to coach two Serbian youth teams. He also was Director of the US Junior Olympic Volleyball program and served on the Colorado Springs YMCA Board of Directors.

In 1985, while president of Garden of the Gods Rotary, Dick conceptualized and organized the Rotary Champions Awards Program designed to recognize outstanding scholar/athletes in the Pikes Peak Region of Colorado.  In its 26 year history, the program has grown to include 33 high schools, has honored 10,000 scholar/athletes, and has awarded $200,000 in scholarships.

Dick and his wife, Joan, live in Colorado Springs, CO.  They have four children;  Rick, Gary, Randy, and Ashley.