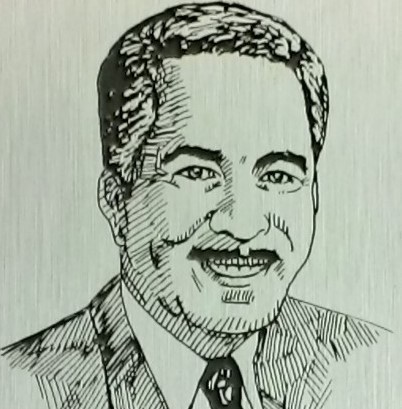 Dr. Wilson did his internship at St. Francis Hospital and his surgical residency in the Tucson Hospital Medical Education Program.  He served as a surgeon in the US Air Force.

He founded KTPK-FM radio station.  In 1986 he became president and co-owner of Winners Unlimited, a network of business partnerships.

Dr. Wilson received the Ottawa Black History Human Service Award in 1985 and in 1990 was inducted into the Ottawa University Hall of Fame.  He has been very active on the LU Board of Trustees, serving as Chairman of the Board from 1994-1996.

He and his wife, Lela, live in Topeka.  They have four children; Heather, Devin, Mark, and Christopher.