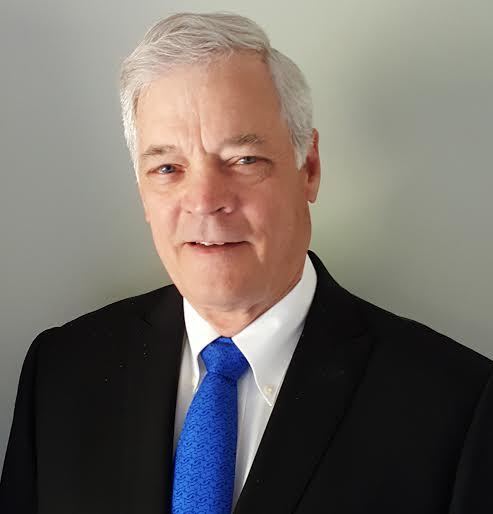 While at Ottawa High, Terry was involved in sports, band and drama productions.  He was active in the United Methodist Church, participating at the local and conference levels.

Terry began his university education at Baker University in the field of biology and was a member of the Kappa Sigma fraternity.  Transferring to Kansas State University, Terry received his Bachelors in Agriculture and a Doctor of Veterinary Medicine Degree in 1972.

Terry courted Miss Judy Lewis, from Texas, and they were married in 1967.  They now have two children, Andy and Kristina, and four grandchildren.

Following university, Terry served in the US Army Veterinary Corps for two years and then joined a veterinary practice in Nampa, Idaho with a focus on dairy cattle, beef cattle and horses.

Terry and Judy made the life decision to move into international development programs in 1997.  They served UMCOR in Armenia for four years, where Terry was the Head of Mission and then with Heifer International for ten years where Terry was Director of Animal Well Being.  They served in South East Asia for three years and then moved to the HQ in Little Rock Arkansas for seven years.

Dr. Wollen rounded out his full-time work career in 2011 with the Office of US Foreign Disaster Assistance (OFDA) in USAID as Livestock Advisor before retirement.  He still serves occasionally with their Support Relief Group on international livestock assessments.

Terry and Judy reside at their House in the Woods on Wollen Pond in Mansfield, Connecticut, where they are close to their two kids and families.