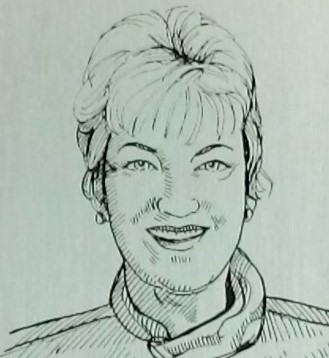 Judith was active in music, Kayettes, and drama at O.H.S.

In addition, she has served as a consultant/facilitator of public meetings, forums, and conferences across the U.S., addressing community building, organizational development, and community policing.  She was Assistant Director for Government Training for the Institute of Government at the University of Georgia and Associate Director of the Institute of Public Affairs at the University of Kansas.