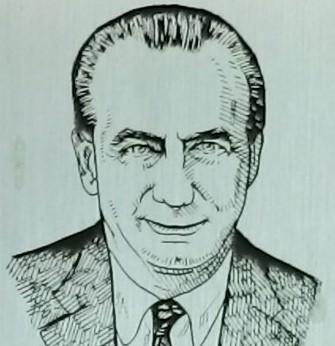 He began his career in 1962 in Plains, KS, working on agribusiness development and then was assistant professor at Ottawa University. In 1969, Williams was appointed by the U.S. Secretary of Agriculture as Kansas State Director of the Farmers Home Administration (USDA). In 1977-1979, he was a professional staff member of the U.S. Senate Agriculture Committee working for U.S. Senator Bob Dole and in 1979-1980 was Mid-West Director, Bob Dole for President Committee.

Morgan and his wife, Lynda, have four children.  They live in Virginia.