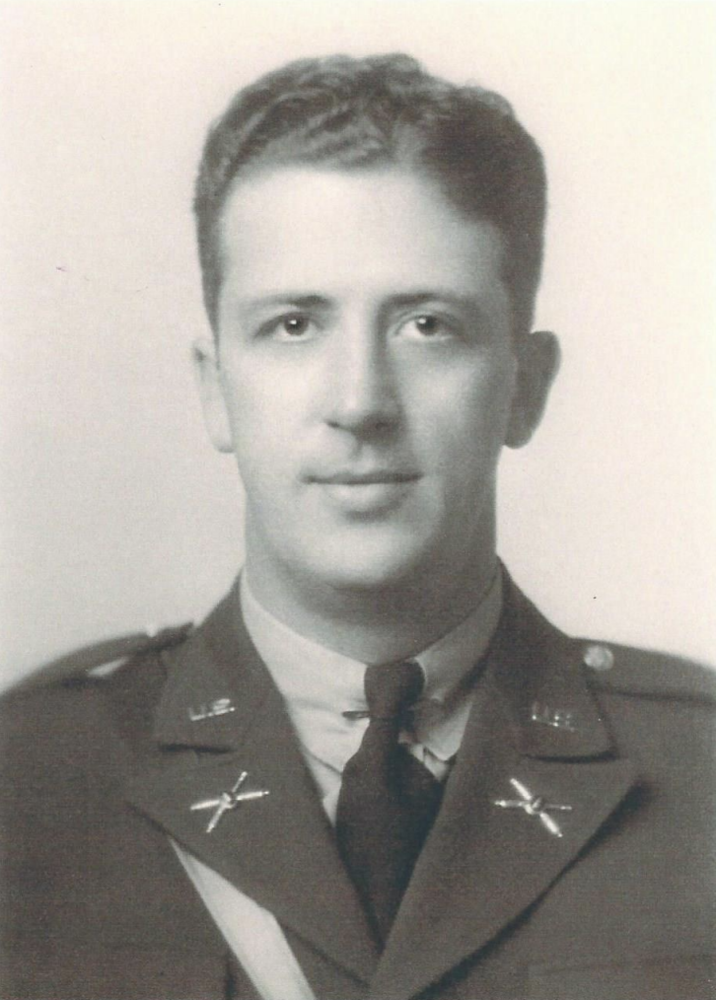 Upon graduating from the KU, where he was an honors student and Cadet Captain of ROTC, Bud Humphrey received his commission and in 1941 was assigned to duty on the island of Corregidor in the Philippines. During the desperate defense of the island against the Japanese, he twice was awarded the Silver Star, our nation’s third highest military decoration for valor in combat. The citations noted, in part, that he voluntarily left his sheltered position during heavy artillery shelling to aid stricken and helpless comrades. He survived brutal conditions as a

POW but died on October 24, 1944, when the Arisan Maru, a Japanese ship unmarked as transporting 1775 POWs, was sunk by an American submarine. Only eight POWs survived. After the war the officer who mailed the medals to his family noted “No one can read of the heroism of Lt. Humphrey without standing in awe and reverence at his valor and unselfish devotion to duty”. His name is enshrined in the KU World War II Memorial Campanile.